Whilst the world fights the Coronavirus pandemic, others have been fighting for their jobs as there has been a massive shakeup in the Ghanaian media industry within a couple of weeks now.

This has seen some top radio and TV personalities being axed out from their jobs with others shockingly resigning.

Accordingly, pulse.com.gh has noticed the media personalities who have lost their jobs or resigned within this Coronavirus era.

The Joy FM presenter announced on Wednesday 6th May 2020, that her contract with the Multi Media Group company has been terminated. She joined the media house in 2017 after resigning from EIB Network. 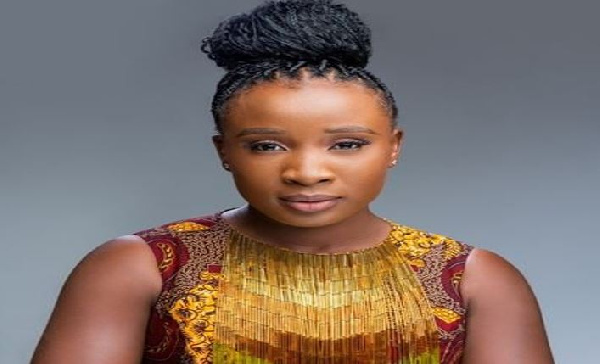 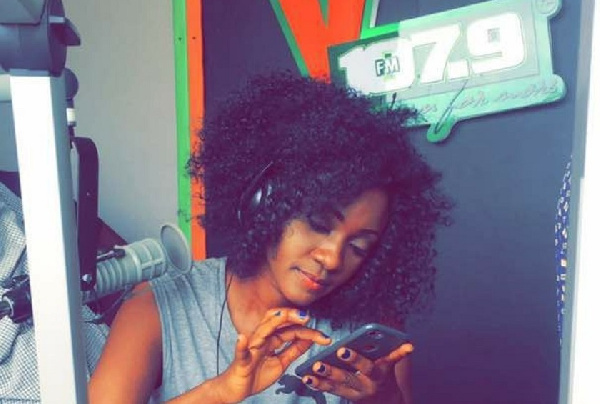 Caroline on 8th MAY 2020 disclosed that she has parted ways with YFM after almost a decade. Her reason is that her contract has expired and her employers failed to extend it. Caroline was a Citi FM presenter before she moved to YFM.

Kofi Okyere Darko but popularly called by his initials, KOD, joined EIB in 2015 but on May 2, 2020, he announced that he has ended his working relationship with Kwabena Duffour’s media house which is managed by Bola Ray. According to rumours, he ditched the outfit because of months of unpaid salaries.

The outspoken radio presenter Naa Adzorkor Addo popularly known as Ms Naa, who is a heavyweight in the Ghanaian media industry, was also axed out from YFM as her employers ended her contract.

Miss Naa contribution to Ghana’s showbiz can not be undermined. With her musical background, she has helped unearthed talents for shows like Vodafone Icons among others. Ms Naa returned back to YFM in 2015 after joined EIB’s Live FM for a short period of time. On Friday 8th May 202, she announced the sad news of parting ways with YMF on Twitter.

Jon Germain announced his resignation from EIB the same day as KOD. He worked with Starr FM for over five years. He did not state his reason for departure but it is believed his decision is also linked to EIB’s inability to pay its workers due to the financial difficulty they have been entangled in.

The YFM presenter, who has declined other offers from other radio stations to be with the Accra Mall based station, finally ended his working relationship with the Global Media Alliance managed outfit. He also disclosed that his employers failed to extend his contract.

According to reports pulse.com.gh can confirm, the radio DJ for Starr FM has also quit his job with the station. Rumours are that he hasn’t been paid for months too, however, Vyrusky has remained silent on his exit from the EIB Network.

Blaque Boy is one of the ace media personalities in Ghana. He was among the top TV presenters who started GhOne TV before charterhouse sold it to EIB. After the exchange of hands at the TV station, he focused on his YFM job but has currently lost it too among the likes of Caroline, Miss Naa and Joel Orleans. See how he announced in the tweet below.

Previous No person or authority can control us; our stance to compile new register unchanged – EC to Minority
Next We will keep referring to you as ‘Nana Aba Anamoah’s baby daddy’ – Asamoah-Baidoo to Osebo